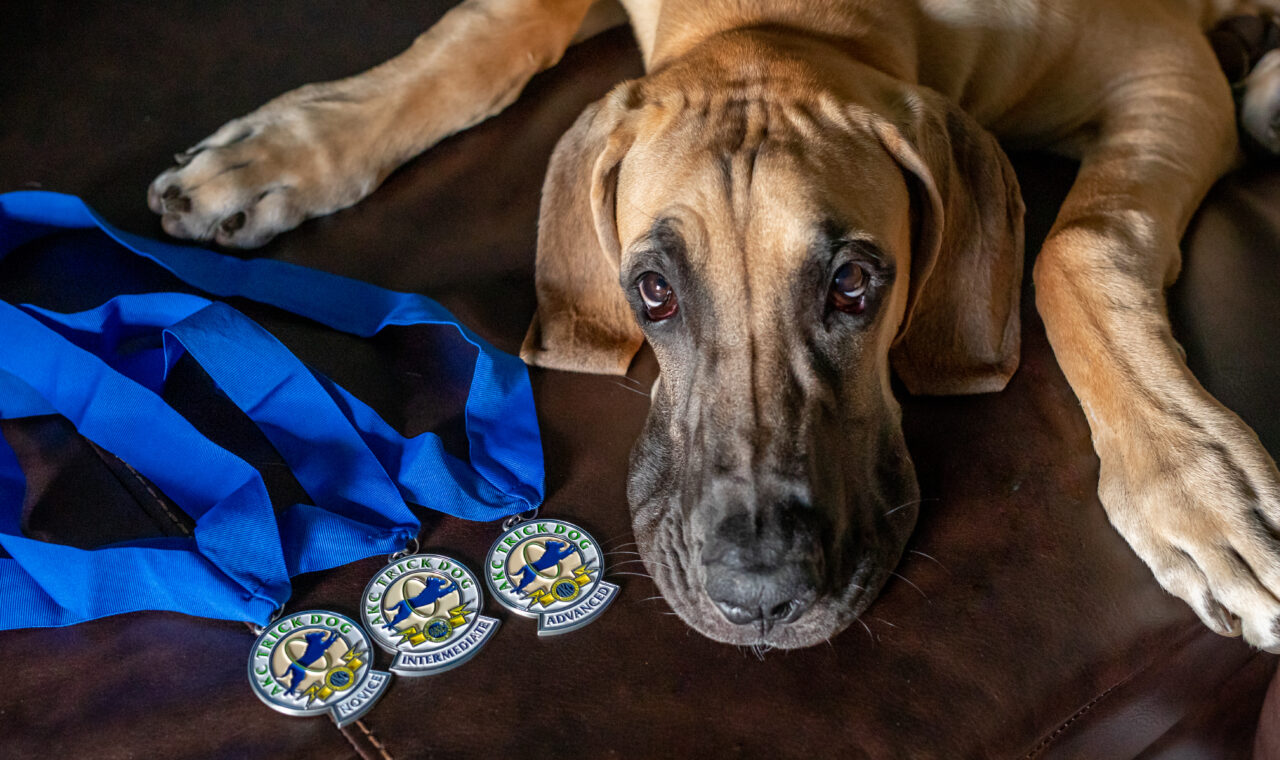 Shortly before I brought Grey home, while I was actively searching for a quality breeder, I saw the term “TKN” on an online forum. A quick Google search led me to lots of information about AKC’s Trick Dog program, which is basically a series of titles that can be earned by a dog learning a specific number of tricks that are increasingly difficult with each level.

I realized quickly that this is something that my last dog, Emmet, could’ve pretty easily done, at the Novice level, at least, and decided I’d definitely explore this further when my puppy came home. What I didn’t anticipate, though, was being under stay-at-home orders due to Covid-19 by the time Grey turned 13 weeks old. Once I found out that Trick Dog titles could be earned at home with video submissions, we embraced training for these tests as a new hobby and a fun monthly goal!

At exactly four months old, Grey earned his Trick Dog Novice (TKN) title. I was so proud of this boy for learning so much at such a young age – he has truly been such a joy to train. He had to learn ten tricks for this first test:

“Get on” – gets on low platform or step with four paws

“Jump” – through a low hoop

“Kennel up” – go in crate, stay until released

“Kiss” – lick handler’s cheek or back of hand

“Spin” – turn around in circle

We chose “Steady” as our Handler’s Choice trick, which is balancing a toy on his head, pictured below 🙂

At five months old, Grey went on to earn his TKI, or Trick Dog Intermediate title. For this test, Grey perfectly performed the following tricks:

“Close it” – close drawer or door (we did a drawer)

“Hand signals” – total of three from sit, down, come, stand without speaking

“Paws up” – on handler’s arm this time

We did two Handler’s Choice tricks for this one (the maximum allowed): “tough guy” which is a big bark, and “whisper” which is a soft woof sound. I was so impressed with Grey for learning the difference! (He also knows “badass” means to growl.)

Of course I had to keep up with my trend of testing him each month, so on his half-birthday at six months old, we tested for TKA: Trick Dog Advanced!

To earn his TKA, Grey completed the following:

“Back up” – walk backwards

“Go hide” – get under table

“Head down” – chin to the floor

“Identify toy by name” – out of three

“Sit/Down from distance” – from 15 feet away

Our Handler’s Choice trick this time was “Who’s your best friend?” Grey puts his paw around another dog’s shoulder for this one, and Delaney was happy to help out for our video submission.

I couldn’t be prouder of this little boy – he is a little derpy and not always the brightest (no offense, Grey, it’s true!), but he’s always willing to work hard to figure out what I’m asking of him and make it happen with a little patience and perseverance from us both. He and I have had so much fun with all aspects of training, but this Trick Dog program was especially enjoyable since we were stuck at home with no formal training during this stretch of time. 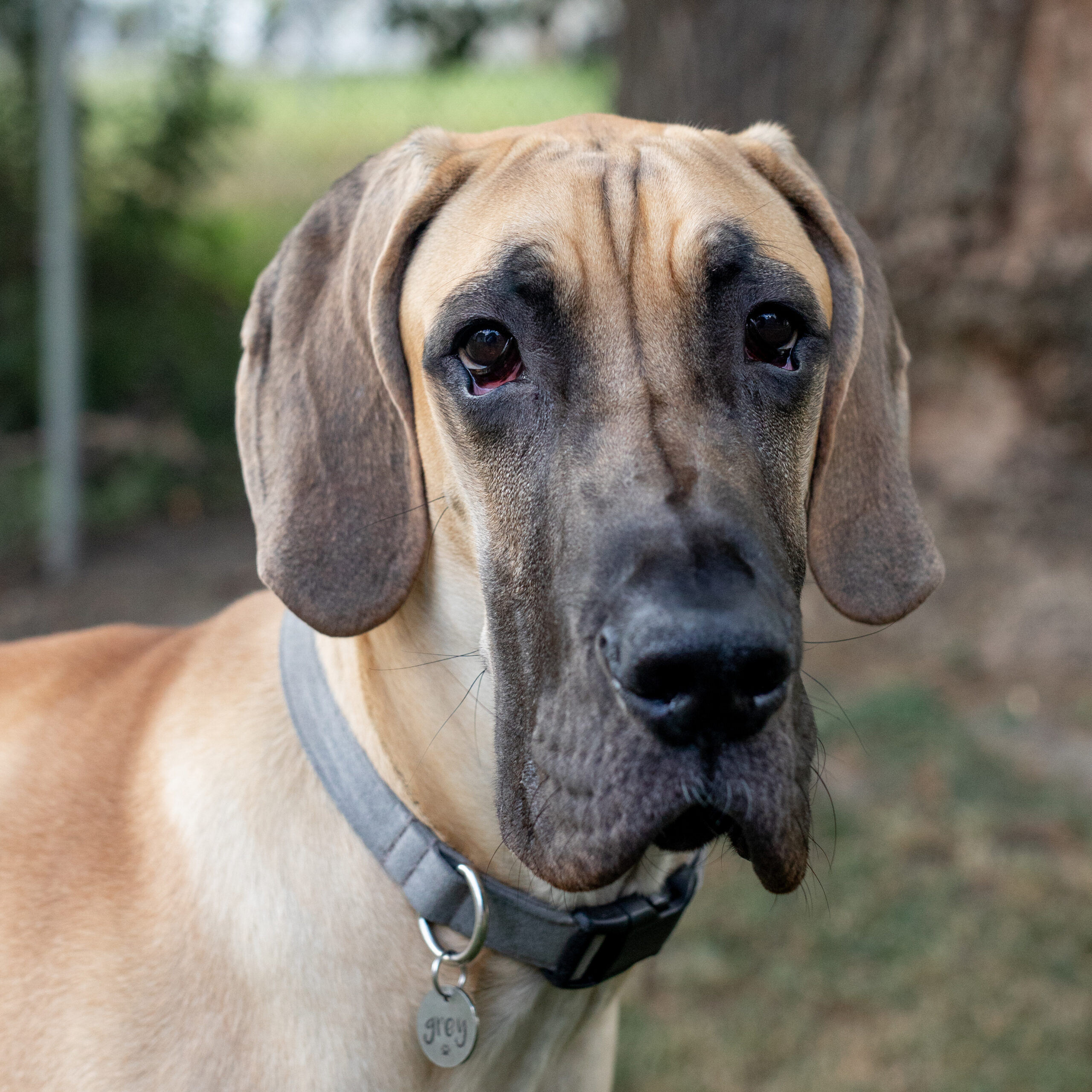 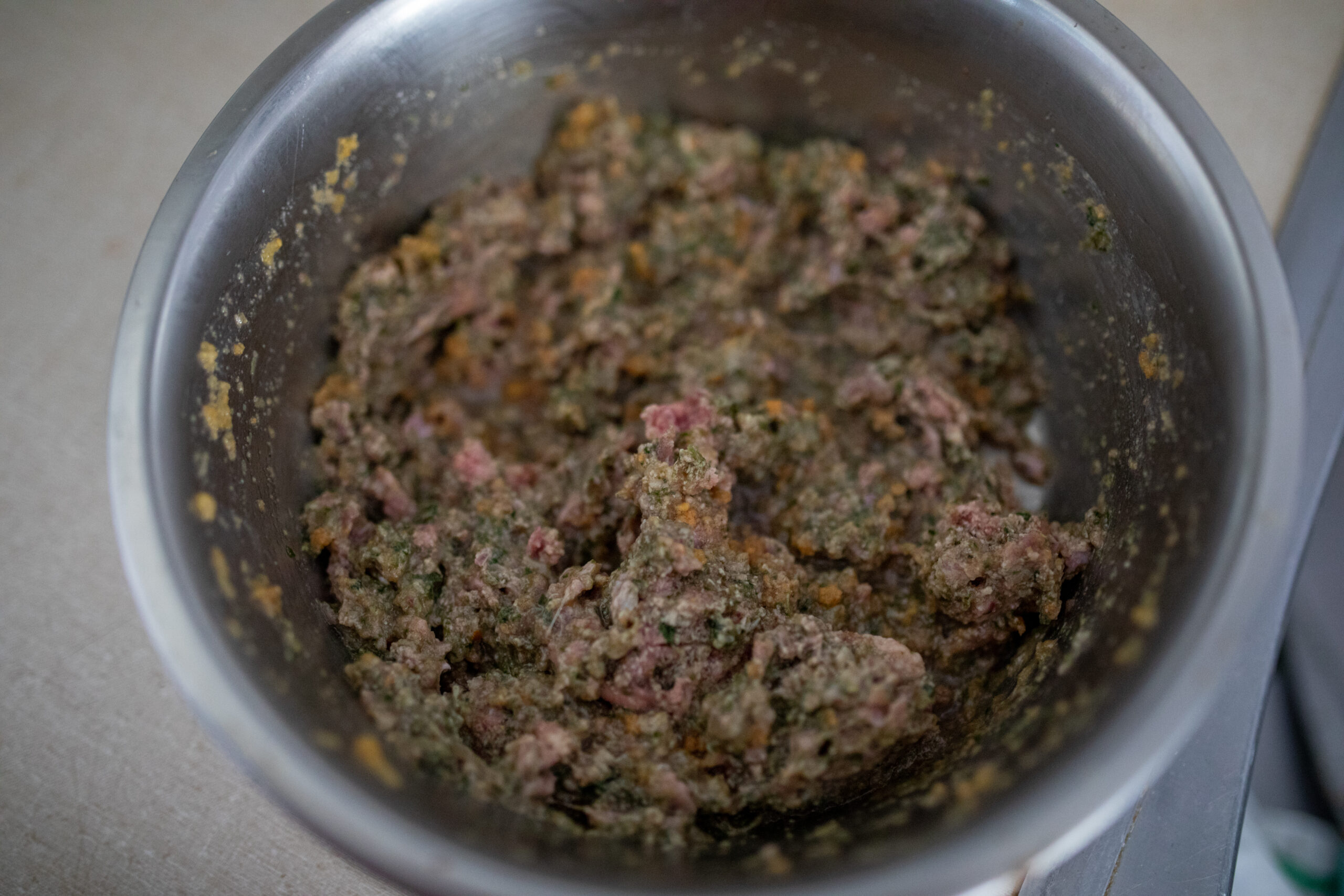 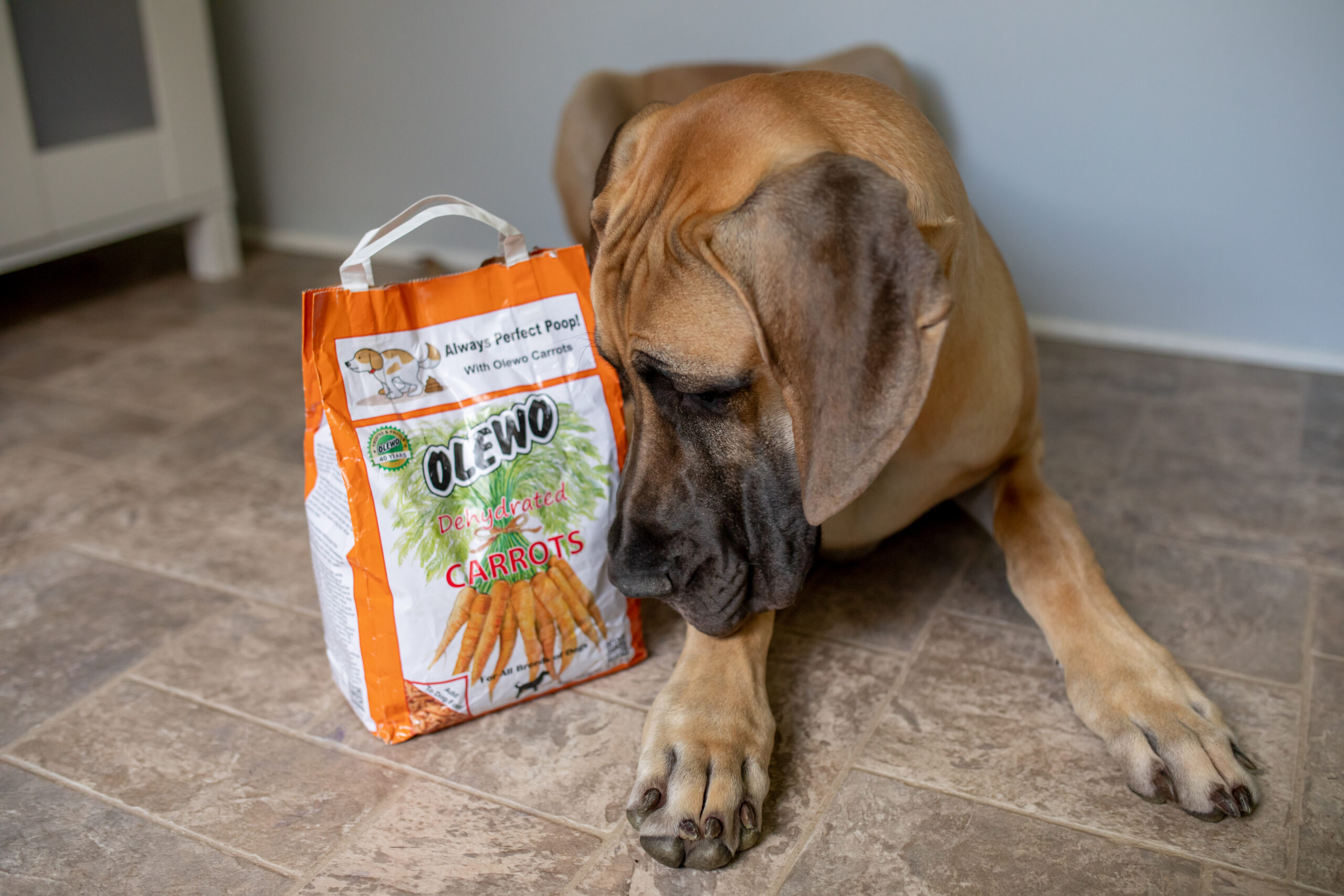 a goose for goose 🪶

exhausted from the most perfect day. 🎄we visite

got to start my holiday giving today 🎅🏼🥰

what better day to complete my 333rd therapy dog v

who wants to help me make ✨more✨ friends happy

hard at work at the beaver county courthouse today

@otternonni turns 50 at the end of this month, and

vote like the life of someone you love depends on

first holiday cup of the season💫🎄🎅🏼

visited @pittvetderm today and got to see one of m

the best time of the year is upon us 💫🎅🏼